Happy New Year in the Month of Mars

Today is the first day of March, marking the beginning of the Springtime in the Northern Hemisphere. The ancient Romans and the ancient people of Dacia (my tupuna) called this month, 'of Mars' - Martie, transliterated March into English. They used to wear a Martzishor is the diminutive of martz, the old folk name for March (Martie, in modern Romanian), and thus literally means "little March".

1st of March was also the beginning of the year for the ancient Romans. Mars was not only the God of War but considered an agricultural guardian ensuring the rebirth of all nature. 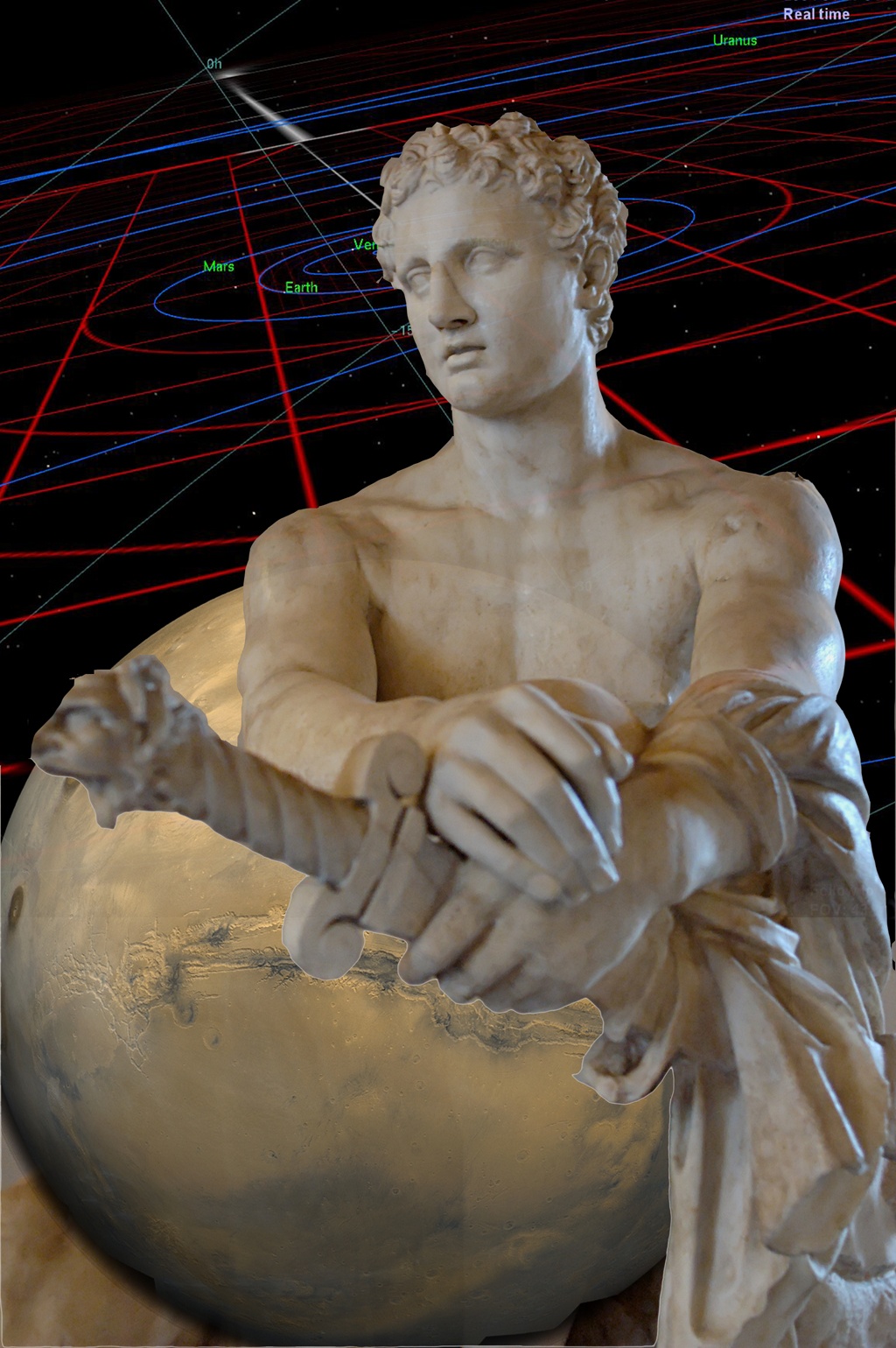 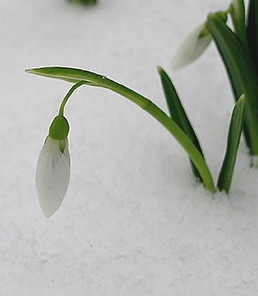 Martzishor, martz are names for the red and white string from which a small snowdrop is tied, and offered to women on the 1st day of March. Giving this talisman to people is an old custom, and it is believed that the one who wears the red and white string will be strong and healthy for the year to come. It is also a symbol of the coming spring. The flower symbolizing springtime remained even nowadays the snowdrop, first flower to appear after the long wintertime which sometimes could have last for three months.
So Happy New Year everyone and may your crops this year be plenty! 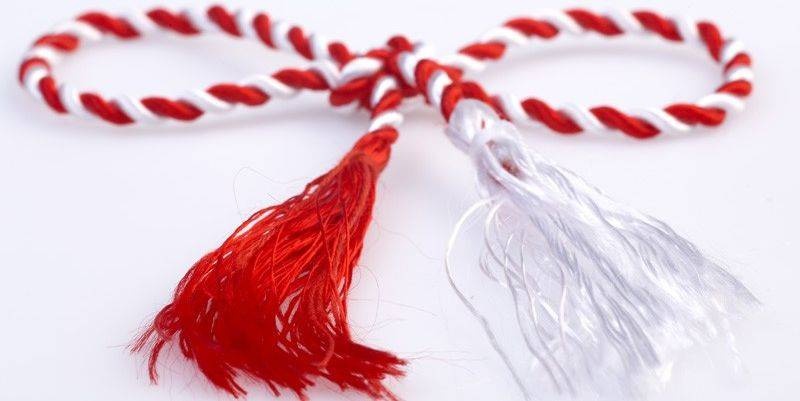